First trackday since the rebuild over the last couple of years, fortunately (despite taking out a cone!) everything went well and the car performed flawlessly really! Tyres were knackered so probably stick a set of Cup2’s on soon now that the Yoko AD08R has been replaced with the RS compound, which is not getting great reviews. Also brakes were a bit shocking on the day, I put new RBF660 fluid and a new set of EBC Yellowstuff in – which I’ve run a couple of sets before – but they did nothing but moan and grumble all day.
Overall though a great success; drove there, tracked it, drove home, still working now! And amazingly despite the ITB’s – no noise issues! First of hopefully many this year at last 🙂 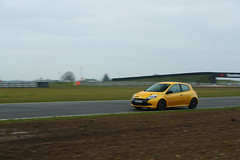 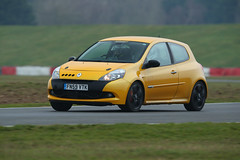 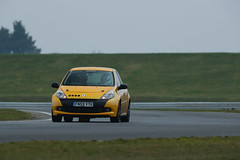 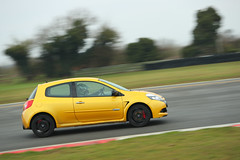 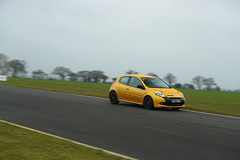 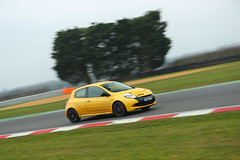 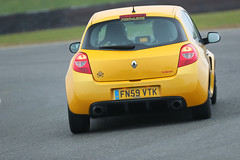 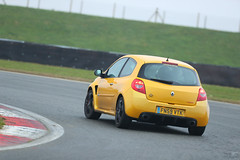 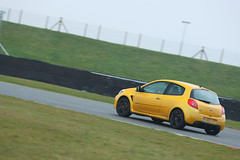 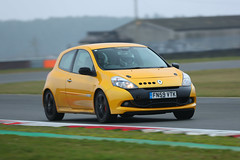